We are at the end of our teenage years 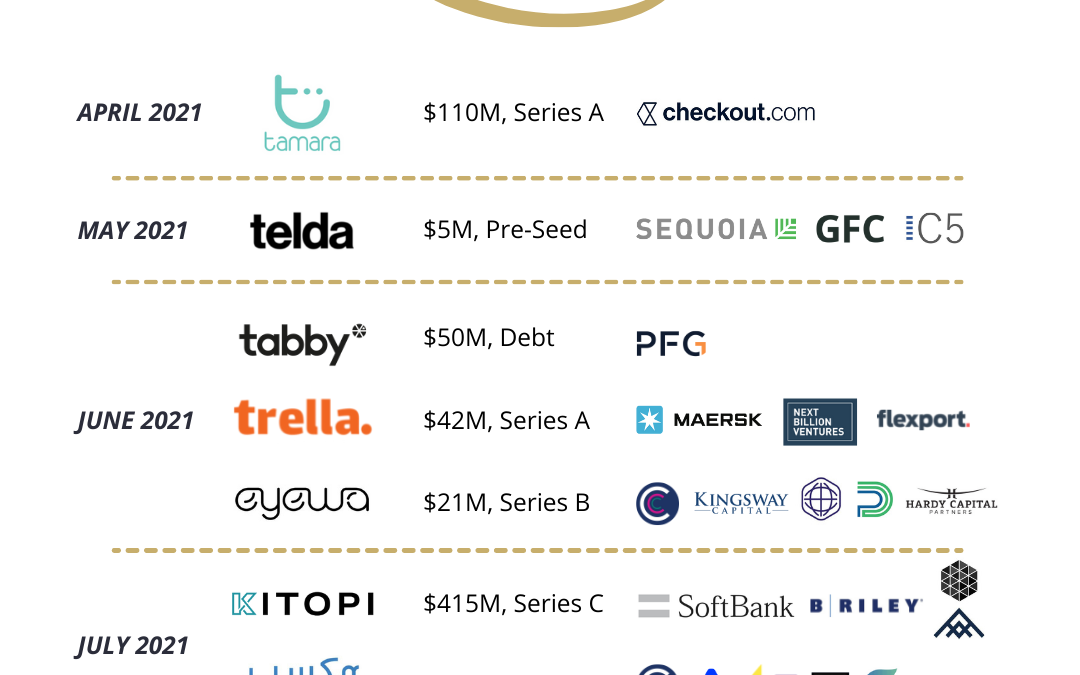 Did you also notice the incoming international investors who are injecting big amounts of money into our local startups? We wonder what these foreign millions mean for the local market ― if anything at all… Some good food for thought in this month’s newsletter.

We are becoming mature, ladies and gentlemen

Well, our local startups definitely don’t suffer from lack of capital these days. We see deals happening on a daily basis because the process got faster. Everyone you want to pitch to is available on Zoom in a matter of days, sometimes even hours.

But what does the recent influx of big, international VC money into the region mean? Let’s take a quick look at some of the recent deals (timeframe April-July 2021). 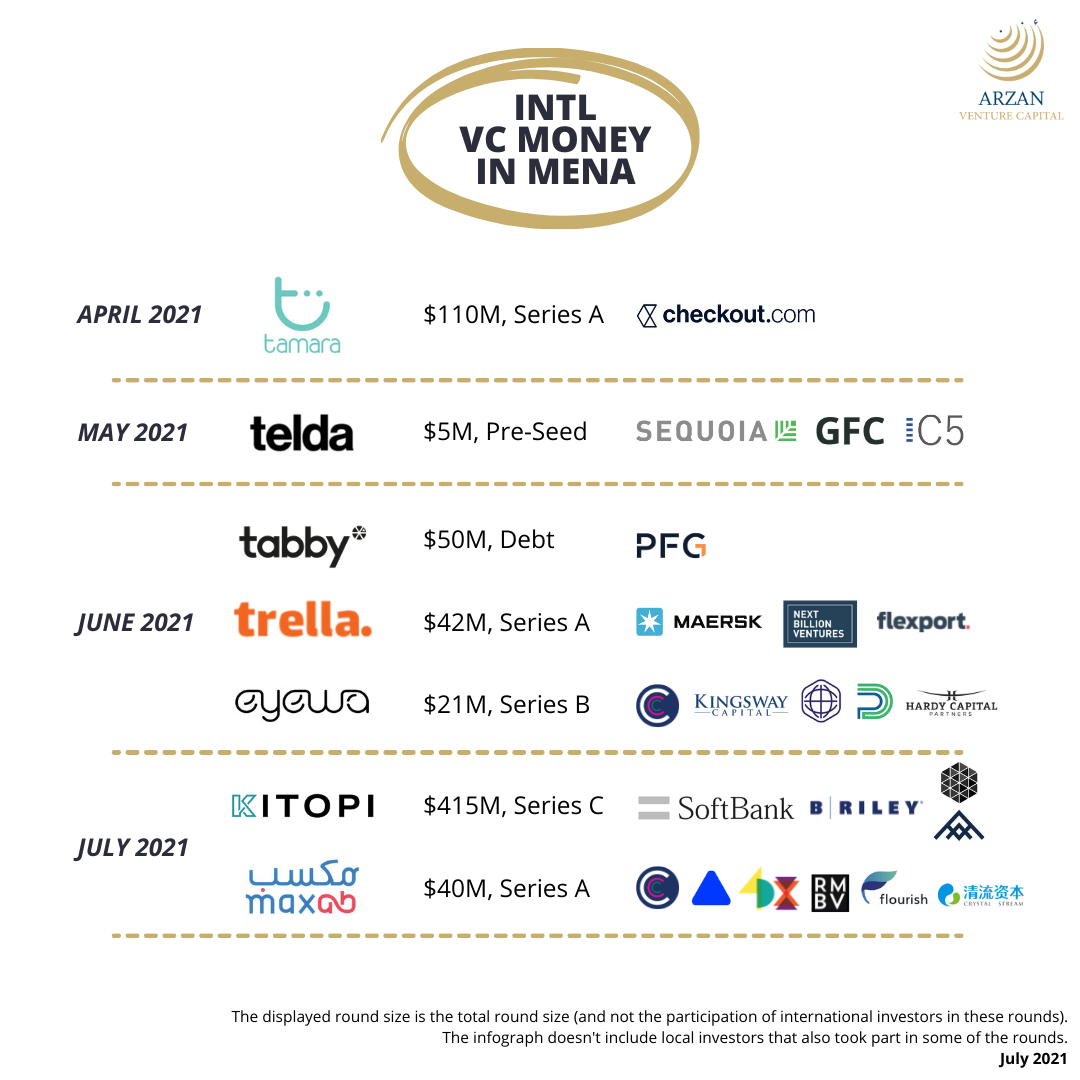 The fact that the international investors no longer only eye the region from the outside but they’re increasingly participating – if not leading – the rounds means that the market is certainly attractive and poised for growth. And maturing.

These investors may not have had an active strategy to focus on the region in the past, but they’re surely working on it now. And, while previously they’d be deploying in Series C or later, right now they’re shifting their attention towards earlier rounds. They’re also focusing on co-investing along with local funds because this will help strengthen their footprint in the region. Kitopi is the first investment of SoftBank’s Vision Fund 2 in a MENA-based startup. The first of probably many more to come.

What should be in it for the startups (apart from money) is an access to a large pool of global managerial (and C-level) know-how. What should be in it for the market in general is a more informed valuation and, hence, better valuation validation. Or is that my wishful thinking? In my previous experience, I have seen international VCs investing small tickets (relatively) with very minimal due diligence. This can hurt the ecosystem.

We can all agree that the recent big rounds are skyrocketing the total value of investments in the region, and I noted above that the presence of international investors should render a better valuation validation, but – food for thought – could these new players actually be contributing to the already-established precedence of overvalued rounds?

Also, the big rounds may push some startups very high up while leaving others on the ground. This could cause less competitiveness in the ecosystem as the startups with smaller valuations might not be able to keep up with the chosen few in the long run. On the other hand, if a startup raises more capital, it will be forced to grow much faster to reach the expected valuation by the next round, and that may cause unnecessary pressure on the team. In an opposite scenario, when the startup doesn’t get the luxury of big cash injection, the team will work harder to enhance its tech and core offering.

In all cases, the growing presence of international investors in our local waters is a sign of maturity of our ecosystem. We’re at the end of our teenage years.

Swvl expanded to Saudi Arabia, which makes it its sixth market following Swvl’s success in Egypt, Kenya, Pakistan, Jordan and the UAE.

MUNCH:ON was awarded ‘Best Food App of the Year’ by Entrepreneur Middle East.

Mejuri was named Accessory Designer of the Year at the Canadian Arts & Fashion Awards (CAFA), the biggest night for Canadian fashion.