The Evolution of A Revolution

Swvl is a global tech startup based in Dubai that provides a semi-private alternative to public transportation for individuals who cannot afford or access private options. The Company has built a parallel mass transit system offering intercity, intracity, B2B and B2G transportation in 10 megacities across Africa, Asia, and the Middle East. Swvl’s tech-enabled offerings make mobility safer, more efficient and environmentally friendly, while still ensuring that it is accessible and affordable for everyone. Customers can book their rides on an easy-to-use app with varied payment options and access high-quality private buses and vans that operate according to fixed routes, stations, times, and prices.

Swvl was co-founded by Mostafa Kandil, who began his career at Rocket Internet, where he launched the car sales platform Carmudi in the Philippines, which became the largest car classifieds company in the country in just six months. He then served as Rocket Internet’s Head of Operations. In 2016, Kandil joined Careem, a ride-sharing company and the first unicorn in the Middle East. He supported the platform’s expansion into multiple new markets. Careem is now a subsidiary of Uber, based in Dubai, with operations across 100 cities and 15 countries. 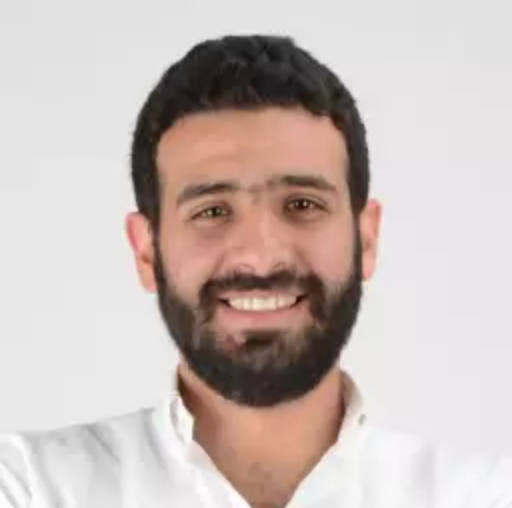 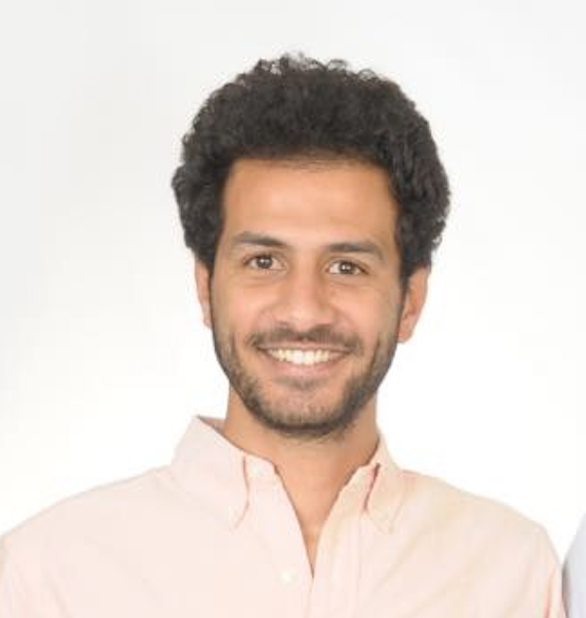