One bounced cheque, one big crash. 39 years ago and now? 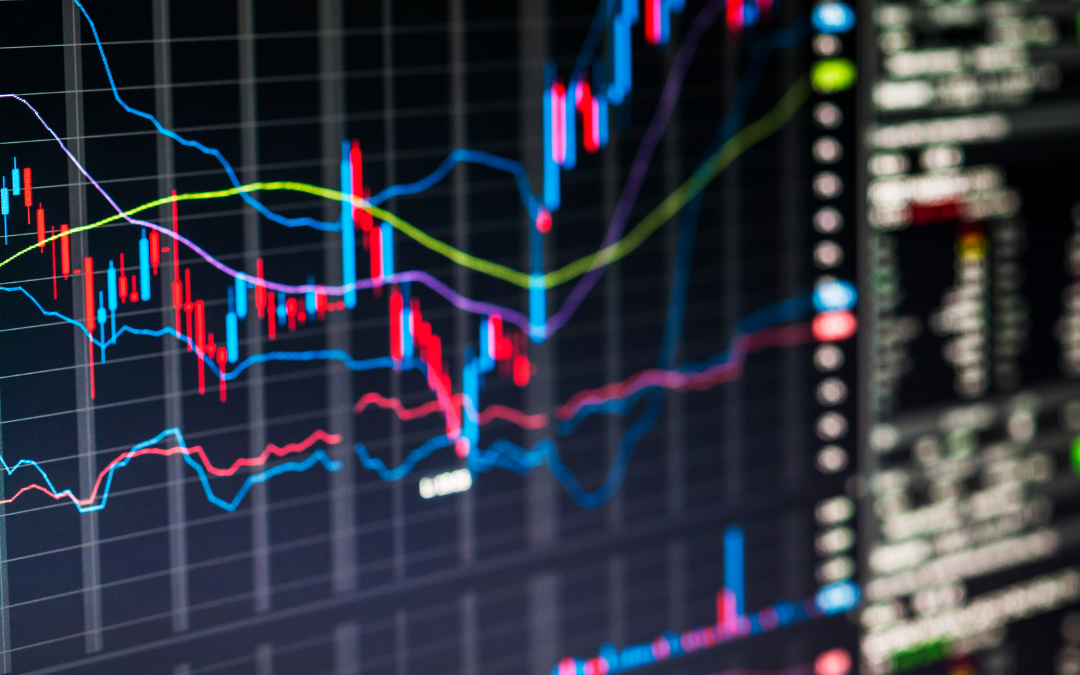 The Magnificent Nine,The Cavaliers… ever heard of them? Well, they didn’t star in a Western film. Rather a Gulf reality show of early 1980s.

I’ll give you a hint: one bounced cheque would lead to a collapse of the third largest capital market in the world at that time.

The Souk Al-Manakh crash. Nearly 4 decades ago, but its notorious story continues to provide very important lessons. Especially when it comes to today’s overvaluations.

If you’re from Saudi, register your team and book your slot. We begin on March 7 🔥

The fate of the most popular casino in the Arabian Gulf

Hollywood or not, the Magnificent Nine of Kuwait were big stars. They allegedly accounted for $55 billion (some say 60) in cheques that proved worthless.

Let’s rewind back to the beginning.

In the late 1970s, Kuwait was the Switzerland of the Arabian Gulf. The new-found wealth of that era (due to oil crises and rising oil prices—and incomes) led to a new-found appetite for investment.

Boursa, the official stock exchange of Kuwait, was founded in 1977 and it laid down strict listing rules for companies. A year later, as a result of the existing stocks scarcity, an air-conditioned parking garage was turned into an informal market for new, innovative stocks. It became known as Souk Al-Manakh. Or the place of unparalleled stock speculation.

Unlike at Boursa, the participants at Souk Al-Manakh could trade in shares of unregulated foreign companies. At least 46 local and 38 foreign companies traded their shares there. The government permitted it as long as it ensured that this informal exchange was isolated from the formal financial system. Yet, a perfect isolation was impossible: many individuals took up loans from banks to finance their trades at Souk Al-Manakh. More so, rising oil prices subsequently increased the prices of Souk stocks, and the money from the region rushed into Kuwait.

The financing needs of the Souk were met by spot purchases of stocks by forward postdated cheques. The premiums were reaching up to 400% of the initial stock value. Moreover, these cheques would often mature in a year time. So, in the meantime, they’d be used to buy more stock and thus acted as money. The collateral was the future delivery of a stock (whose price was continuously on the rise). No bank balance was required; the whole transaction was based on mutual trust between the traders as well as their firm belief that the stock prices wouldn’t stop climbing. In fact, shares were doubling by hour. No wonder that one of the Magnificent Nine allegedly bought $14 billion in stock.

The traders simply assumed these cheques could never be defaulted. And if anything bad really happened, everyone counted on the Kuwaiti government to save them like they did in 1977.

By 1982, Souk Al Manakh became the third largest stock market in the world, topped only by the US and Japan.

Yet the price of oil was on a sharp decline in early 1982, which negatively impacted the value of the Souk. People were expecting a market correction…

… until one bounced cheque triggered its unavoidable crash in August 1982. People hurried to cash out their cheques – in vain. The created wealth was fictional. 29,000 worthless outstanding cheques with a total value of $93 billion.

There were over 350 bankruptcies (in the region’s perspective, this was a large number). All Kuwaiti banks except for one became insolvent and the government stepped in and bailed them out (amongst other rescue measures). The financial disruption that followed lasted more than a decade (then it was superseded by another disruption—the Iraqi invasion).

Souk Al-Manakh serves as an excellent example of a speculative craze. It was a place of too much money chasing too few actual investment opportunities.

The Souk was an unprecedently overvalued market with barely any tangible value. Billions of Kuwaiti Dinars were invested into companies with little assets and profits—so-called paper companies. Only about half of the listed companies produced annual reports. Some firms were purely fictional.

Souk Al-Manakh was innovative and it incited a rapid change, but the massive injection of liquidity only skyrocketed the value of many small, unpromising companies as if they were healthy, profiting business giants.

Overvaluations are dangerous and the resulting fall can be instantaneous, sharp and painful. Let’s watch out. (Though, it seems, the mankind can never completely learn from the past lessons of market collapses.)

New App on the block

What started as PointCheckout’s Covid relief product for SMEs is now ThePayLink App, a way for small and micro businesses to accept online payments.

Cartlow is helping
reduce the e-wastein alignment with UAE Vision 2021, which set a target of diverting 75% of municipal solid waste away from landfill.

Flying to the moon