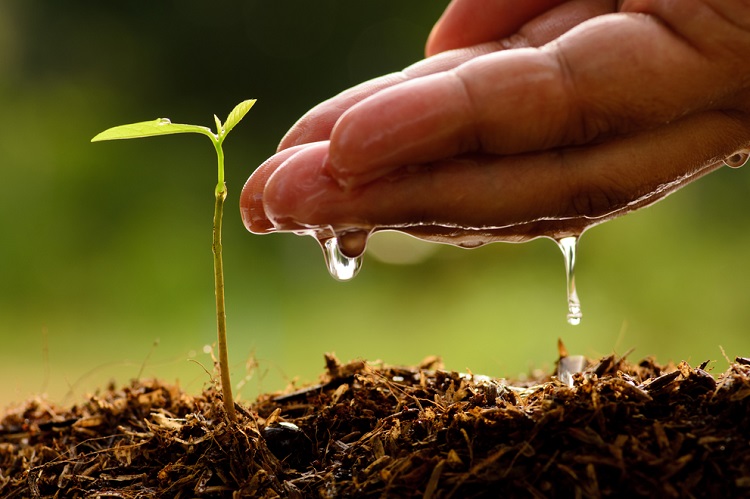 Early 2009, when I started to work on my dream to become a VC, I started with seed stage investing. It seemed like a doable move at that time after working on my first startup and winning two startup awards.

I remember my first naive attempt in early 2009 to raise a seed fund to start “Beta Ventures”, which was intended to be the first Y-Combinator style accelerator in MENA region. Of course I couldn’t raise the fund at that time, and I ended up joining N2V.

By the end of year 2009 Meydan was launched in Jordan, followed by Oasis500 in 2010. At N2V we also launched an accelerator. Since then several other accelerators started to appear all over Arabia including: Egypt, UAE, Bahrain, Lebanon, KSA, etc…. Each had it’s own model, some were shut down and some pivoted once or twice and continued to survive until now. I learned a lot about seed stage investing from those accelerators since I was involved in almost all of them whether as a manager, a seed stage investor, a mentor, or an advisor.

This was when I decided to become a professional VC. So I attended Harvard executive training on venture capital and then enrolled in a 2-year educational VC program at the Center for Venture Education (Kauffman Fellows Program). This helped me to learn more about VC investing in all stages, and I started to dream about becoming a Series-A VC in addition to being a seed stage VC. Not only that, I also wanted to become an international VC and invest in startups from all over the world.

All this gave me the confidence to try to raise my own fund again, this time under a new name: “Sinbad Ventures”, where I wanted to take regional Arab startups to Silicon Valley and help them go global and raise funds from US VCs. But it didn’t work too. Although I had invested is 8 local/regional startups by that time, and helped many others get funded, but it was still early for the global move. I didn’t have enough experience in taking startups global. So I ended up joining another investment company, Leap Ventures, which invested in both seed and pre series-A. I gained more experience at Leap and learned more about investing in both stages.

The dream to become an international series-A VC was postponed until only few months ago when I joined Arzan VC. Arzan VC is a new VC firm in Dubai that focuses on Series A tech startups from all over the world. Arzan VC considers startups from MENA region as well as from USA & Europe.

We are closing our first two deals now, so hopefully I will have more stories now to blog about from around the world, and will also blog about the differences in investing in different stages of startups Inshallah.

#ArzanVC is wishing you all the best for your goals, plans, and resolutions as we enter #2021

In our latest newsletter, we detect the weak points of the #startup & VC ecosystem in the #MiddleEast #bubbles #weaknesses https://mailchi.mp/arzanvc/popping-bubbles-in-2021

#agritech and #foodsecurity have become the top priority in the #MiddleEast. More in our latest newsletter https://mailchi.mp/arzanvc/i-have-a-smart-farm-in-the-middle-east #startups #agriculture #tech